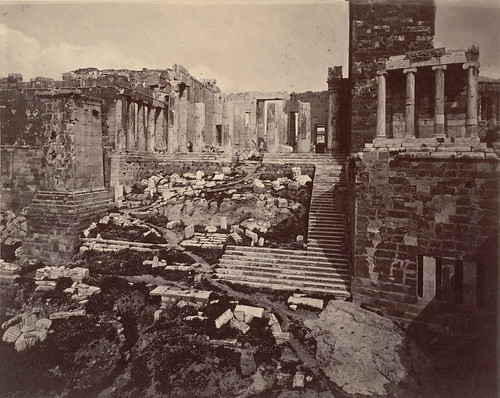 First, a brief foreword about the way in which we are populating the ELA Database, and why we are doing so.

The insertion of documents into a final and stable version of the database has started in the course of the past year. The current coverage amounts to about two hundred inscriptions, already published, or under final revision. Perhaps, such figures don’t yet allow users to fully appreciate the potential of the ELA database for their researches. However, such potential has already clearly emerged in our database-population work, through an intense exercise of cross-referencing between topographic and other data. This is also due to the fact that we have decided not to record systematically every single public inscription, moving chronologically from the earliest one, onwards; but, rather, to proceed by groups of documents, selected on the base of our research interests, and each characterised by a common denominator: such as, the text category; the original location mentioned in the publication clause; the pertinence to a particular historical period; or the provenance from a specific find-spot, and so on. This approach, indeed, has facilitated the attainment of interesting results, already at this preliminary stage. Not only was it often possible to provide more accurate places of display of individual inscriptions in the city landscape; but also, some recurrent “semantic rules”, through which framing the Athenian written space, have begun to emerge, thus providing ever more detailed criteria for locating public inscriptions, even if not found in situ or not specifying their original place of display through a publication clause. The groups of inscriptions that have been take into account so far mostly belong to the fourth and third centuries. The choice of focusing from the very beginning on the late classical and hellenistic periods, rather than on the earliest phases of the Athenian public epigraphy, is other than fortuitous. In fact, it was in the course of the fourth century, and especially in the so called Lycourgan era, that the production of public inscriptions grew exponentially, embracing a variety of text categories, that found their place in a broader range of locations within the city space. In this period, public epigraphy ceased to centre almost exclusively on the Acropolis - where it used to be displayed mostly in response to a religious rationale - and shifted gradually also toward the Agora.

Group #4: Dedications of the ephebes and/or of their magistrates in 4th century Athens.
Author: Daria Russo. Current status: the records now published cover about a third of the total group, that includes different categories of dedicatory inscriptions (dedications alone or accompanied by honorific decrees and/or ephebic lists), related to different dedicators (ephebes, sophronistai, gymnasiarchs), and purposes (victories in torch-races, end-of-service dedications etc.).

Public inscriptions from the Post-Herulian wall by the former church of St. Demetrios Katiphori (area of the Ptolemaion and Diogeneion, North of the Acropolis).